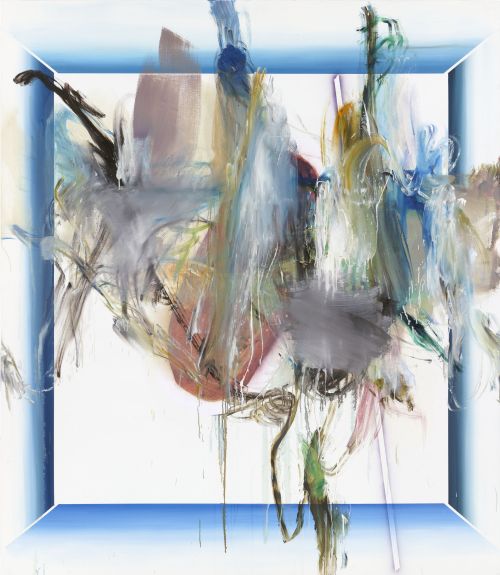 Gagosian Gallery Rome is pleased to announce an exhibition of new large-scale drawings by Albert Oehlen. Born in 1954 in Krefeld, Germany, Oehlen studied in Hamburg with Sigmar Polke and worked closely alongside Martin Kippenberger. Regarded as heir to the group of prominent German Neo-expressionists including Richter and Baselitz, Oehlen has distinguished himself in recent years as one of the most influential and original painters of his generation, with a body of work that continually broadens and redefines the visual vocabulary of abstraction.