PhMuseum Lab presents for the first time in Bologna the work Slightly Altered by the Ukrainian duo Synchrodogs. The photo exhibition offers a reflection on the interdependence between man and nature in a historical context in which this relationship seems to be in a precarious balance.

The project originated during a motorcycle trip through the Carpathians, the largest mountain range in Eastern Europe, where the two artists travel to examine how far human intervention can be perceived. This became an opportunity to combine performative photography and installations to show us how the most simple alterations can change the relationship between nature and the human subject with potentially irrevocable consequences.

The photographers Tania Shcheglova (1989) and Roman Noven (1984) are a Ukrainian duo who have been working together since 2008 under the name of Synchrodogs. Their production is often characterized by the combination of naked bodies, landscapes, manufactured goods and installations that give rise to a performative photography that deals with issues such as the relationship between man and environment.

The work of Synchrodogs has been recognized by several international organizations. Among the main ones, they won FOAM Construct 2012 (Holland) and Vogue Talent section Fine Art Photographer (Italy). Their works have been published in numerous international magazines, ending up on the covers of many of them including British Journal of Photography (England), Vogue (Ukraine), Stylist (France), Impression (USA).

In addition to producing personal works, the Synchrodogs often work in the world of fashion and cosmetics, having produced campaigns for major brands such as Burberry, Marni, Kenzo, Swarovski and Shiseido. Another example of the connection between their artistic practice and their commercial meaning is the monograph Fashion Eye of Ukraine published by Louis Vuitton in 2020, a volume that includes their Slightly Altered series.

To access the exhibition venue, you must have a Green Pass. Admission is free, the online registration guarantees priority access but you can also register directly at the entrance. 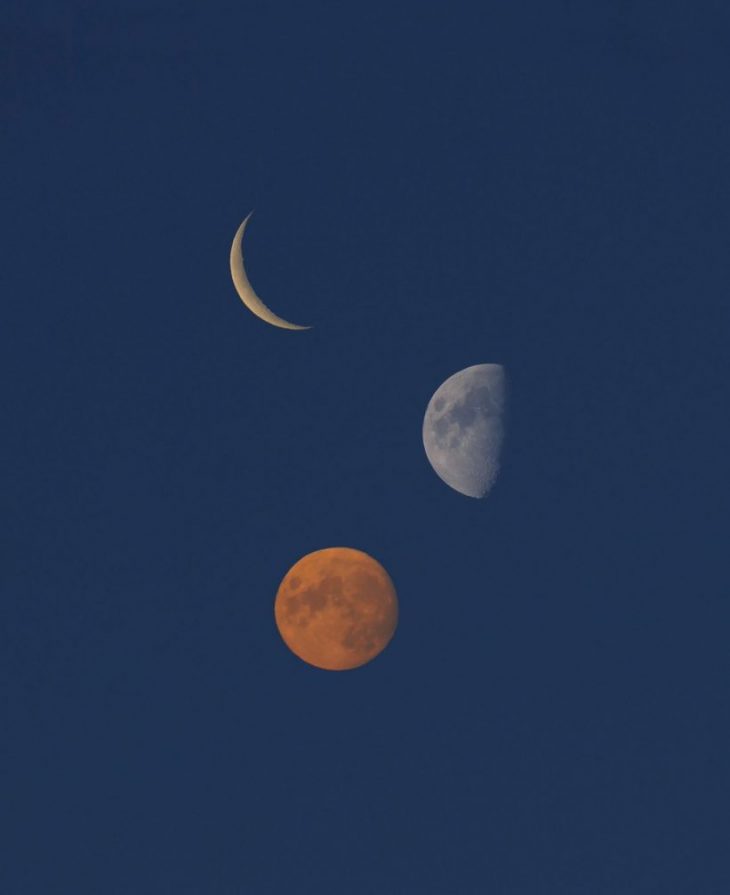 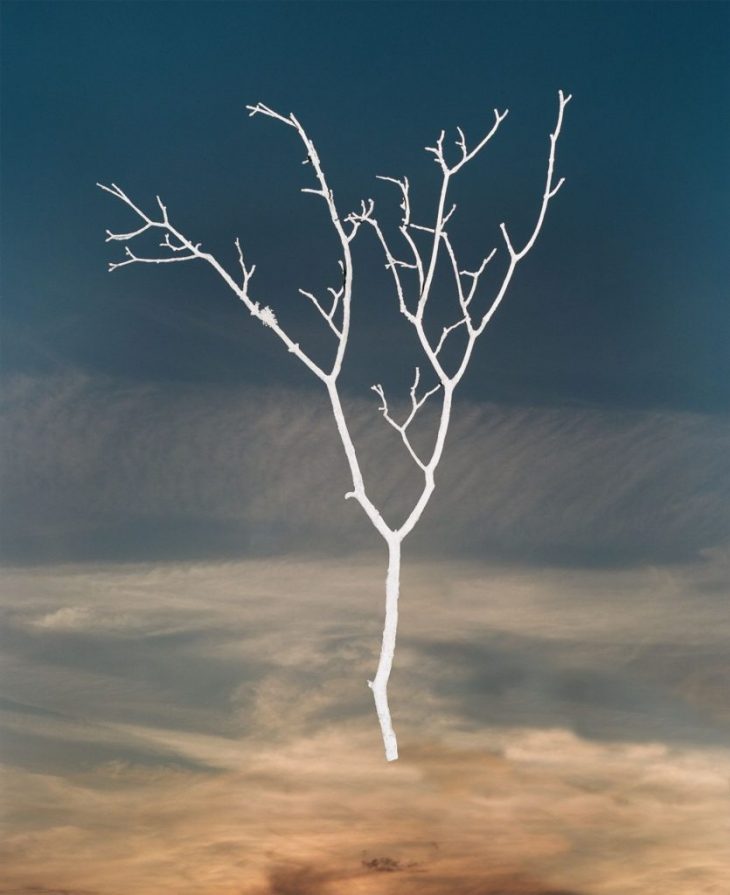 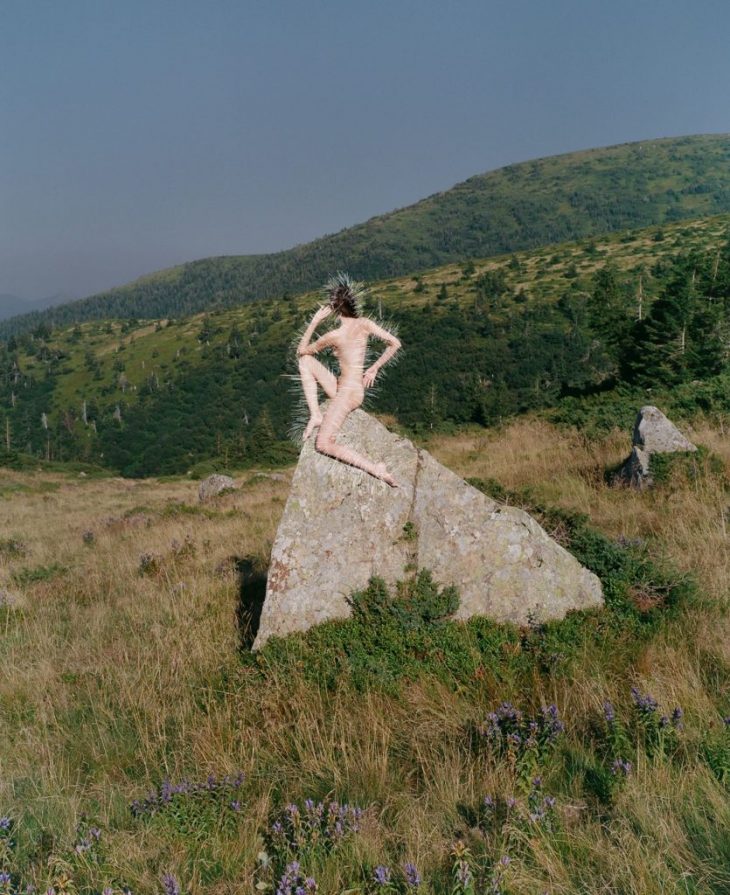 A collection of NFTs linked to pop culture Artmarket.com: For a classification of NFTs on marketplaces and in Artprice databases