Director Gary Vikan of the Walters Art Museum announced today that Dr. Regine Schulz, director of international curatorial affairs and curator of ancient art at the Walters since 2000, has been named executive director of the Roemer and Pelizaeus Museum (RPM) in Hildesheim, Germany. Schulz, who will assume her duties in the fall, will succeed Dr. Katja Lembke, who was recently named director of the Landesmuseum of Lower Saxony in Hannover. 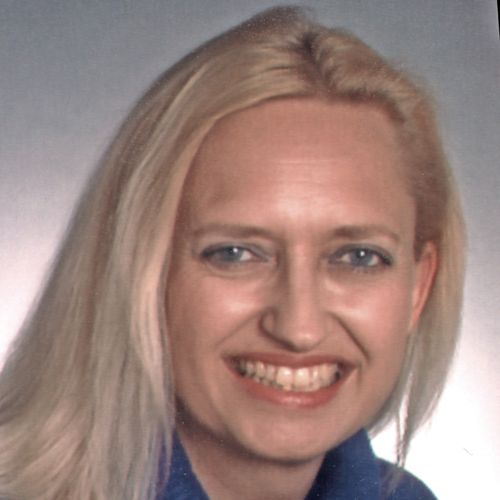 Schulz arrived at the Walters a decade ago as the museum’s first Egyptologist since the 1940s and the first to fill the recently-endowed curatorial position in ancient art funded in part by the Mellon Foundation. In her years at the Walters, Schulz curated several major exhibitions, including Eternal Egypt and Faces of Ancient Arabia, along with nearly a dozen focus shows. Most recently, she co-curated Heroes: Mortals and Myths in Ancient Greece, which ended its 15-month national tour at the Onassis Cultural Center in New York City in January.

In addition to many articles on objects in the Walters collection, Schulz published the first highlights guide to the museum’s Egyptian holdings, Egyptian Art: The Walters Art Museum, and catalogued its extraordinary collections of ancient scarabs and amulets. Schulz is now working on Secrets of the Universe: The Egyptian Book of the Fayum, a major international loan exhibition that given her new appointment will be co-organized by the Walters and the RPM. Throughout her Walters career, Schulz has remained active as a teacher at Johns Hopkins University and Ludwig Maximilian University in Munich. In addition, she has been involved for many years in leadership positions in the International Council of Museums, and in November, was elected to its Board of Directors.

Schulz, who was engaged in several professional capacities with the Roemer and Pelizaeus Museum during the 80s and 90s, looks forward to returning after many years as its executive director.