As of 1 January, the Italian curator Francesco Stocchi will boost Museum Boijmans Van Beuningen’s curatorial team as curator of modern and contemporary art. Stocchi has been active for several years as a curator, writer and publisher. Director Sjarel Ex: ‘Stocchi’s appointment underpins the museum’s ambitions in the field of international art.’ 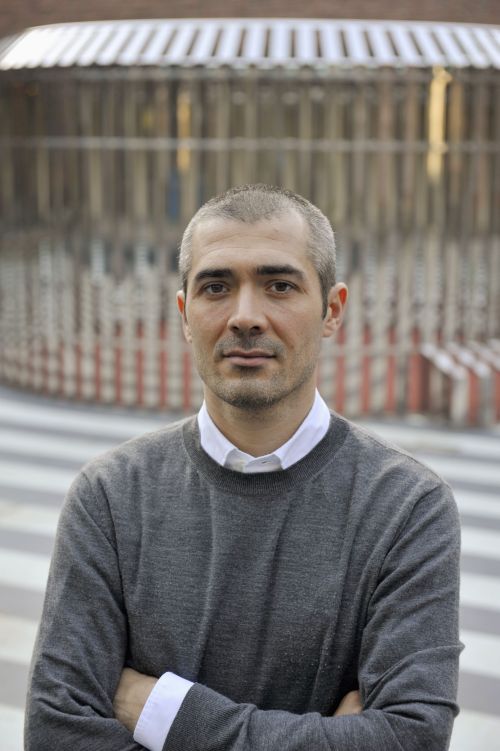 Francesco Stocchi (1975, Rome) studied in Rome and has been based for several years in Vienna, working on international projects; he will move to Rotterdam in January. Francesco Stocchi: ‘I feel privileged to be part of this prestigious institution hosting one of the most remarkable collections in the world. Interdisciplinary and internationalism have always been defining Boijmans’ nature of exhibitions. I look forward to pursue and further advance in this direction.’

In addition to organising exhibitions throughout Europe, Stocchi writes for several periodicals and is a regular contributor for Artforum. He has contributed essays to museum catalogues and monographic publications on various artists, among others Gelatin, Cindy Sherman, Arcangelo Sassolino and Dan Colen. In 2010 he established the magazine AGMA, which presents visual reviews of current and historical exhibitions. Moreover he started to publish a series of visual monographs, the first one being on Francesca Woodman.

International position
Museum Boijmans Van Beuningen operates in an international environment, in which Dutch institutions and artists take an crucial position. To strengthen this position and develop it further, the museum feels it is important to also look beyond its own national borders by the appointment of its first foreign curator. Francesco Stocchi will be responsible for exhibitions, in which non-Dutch art plays a large role.