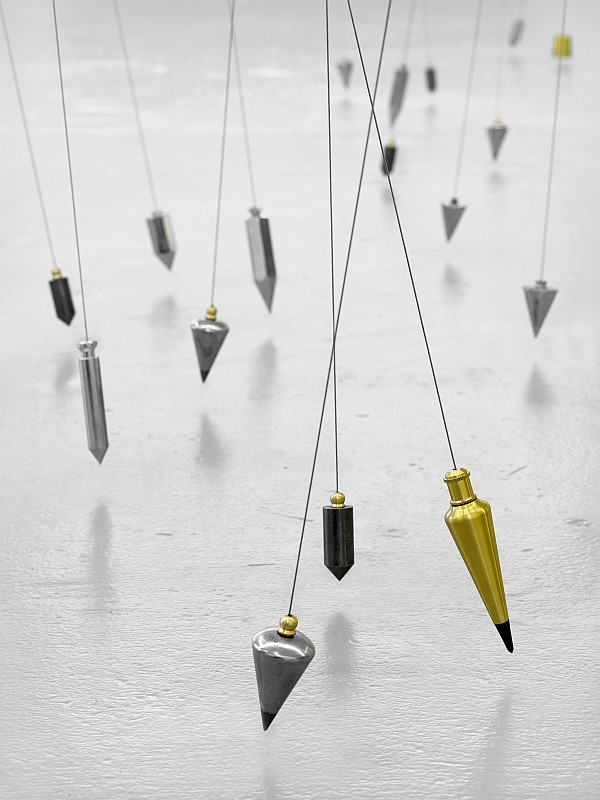 Gagosian Gallery Rome is pleased to announce an exhibition of new works by Tatiana Trouvé in Rome. In her installations, sculptures and drawings, the artist of Italian origin, Tatiana Trouvé tackles the uncertain boundaries of fiction and reality, the mental and the physical, and explores notions of time, space and memory.

Tatiana Trouvé was born in 1968 in Cosenza, Italy. She has participated in major international group exhibitions such as the Biennale di Venezia (2003 and 2007), the 29th São Paulo Biennale (2010), the Pinault Foundation at Punta della Dogana, Venice (2011) and at the Hayward Gallery, London (2010). Recent solo exhibitions include: Double Bind at Palais de Tokyo , Paris (2007), 4 Between 2 and 3 at Centre Pompidou, Paris (2008), A stay between enclosure and space at the Migros Museum of Zurich, (2009-2010), South London Gallery, London (2010), and Il grande ritratto, an extensive exhibition inspired by the title of Dino Buzzati’s science fiction novel and conceived in response to the challenging architecture of the Kunsthaus Graz, Graz (2010). Scheduled for the 2014 and 2015, the shows at Kunstmuseum of Bonn, at Mamco in Geneva, and at S.M.A.K., Ghent. Tatiana Trouvé lives and works in Paris. 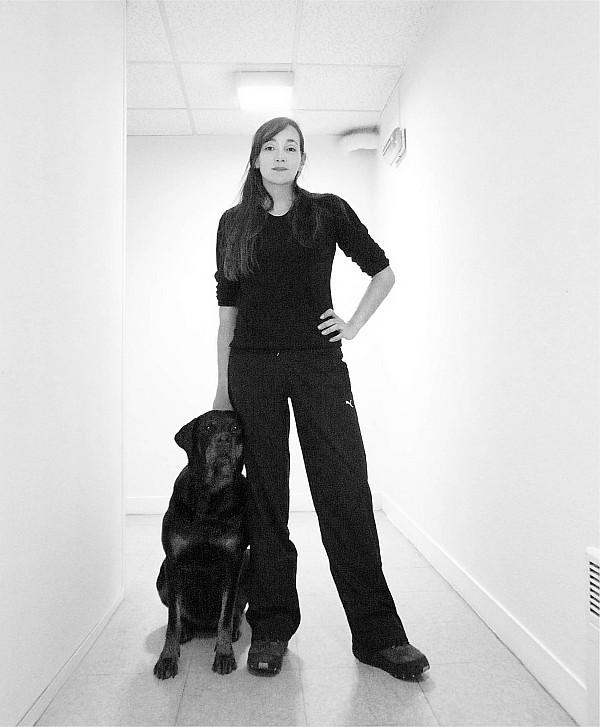