Prayers in Code: Books of Hours from Renaissance France 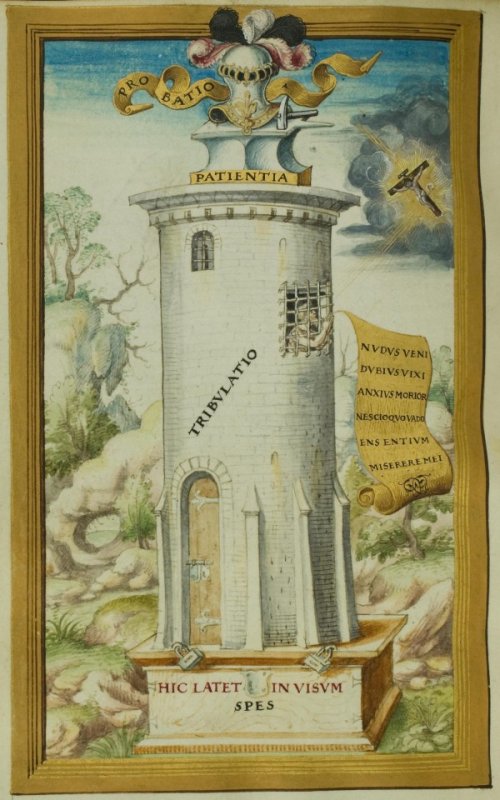 [ad#lb]
During the late middle ages, Books of Hours (prayer books) became common tools of private devotion and sought-after status symbols. Carried by fashionable ladies in church and collected by affluent bibliophiles, these books, often richly illuminated, differed greatly in style and ornament but were rather predictable in terms of their choice of pictures. Comprised of 24 manuscripts and printed books, this exhibition explores the artistic patronage at the French court during a time when controversies over humanism, reformation and orthodoxy shaped the intellectual life of discerning patrons.

One of them in particular, Jean Lallemant the Younger (d.1548), was a mysterious patron from a wealthy family. His collection of manuscripts included several Books of Hours that are among the most innovative and unusual of prayer books ever produced. The pictures in Lallemant’s manuscripts present enigmatic images that challenge traditional understandings of the relationship between the words of the prayers and their illustrations. Consummate works of art, the books in the show will present visitors with a fantastic array of visual solutions intended to facilitate the reader’s meditation and the mnemonic recollection of sacred texts. Veritable prayers in code, the books in the exhibition are the last flowering of a popular genre. Soon after the 1530s, the production of Books of Hours started to falter and then slowly died.

Hours are Wednesday-Sunday from 10 a.m. to 5 p.m. The museum is closed on Mondays and Tuesdays