Konstantin Zvezdochetov: Given Up 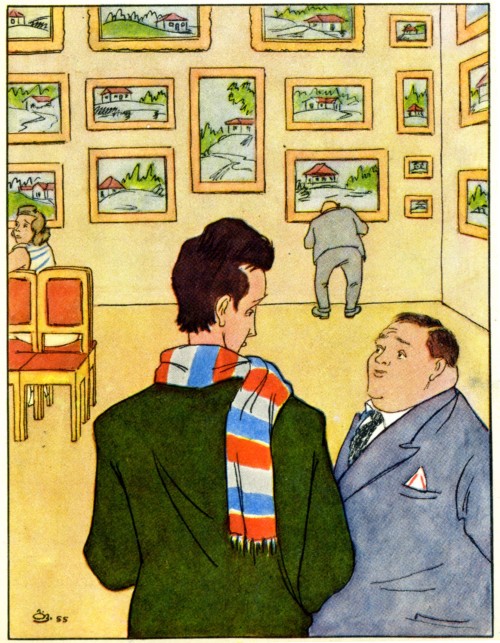 [ad#lb]
Konstantin Zvezdochetov show opens within Moscow Museum of Modern Art 10th anniversary celebration. The creative union of Moscow Museum of Modern Art and XL gallery has been formed in the course of collaboration on “Moscow Contemporary” exhibition program, which has been running for over 3 years. “Moscow Contemporary” is a series of large-scale monographic exhibitions reflecting contemporary Russian art. Aidan Salakhova, Victor Pivovarov, Boris Orlov, Oleg Kulik, Irina Korina, Aristarkh Chernyshev, Vladislav Efimov Alexei Shulgin featured in this program.
Konstantin Zvezdochetov is one of the leading artists in contemporary Russian art. He was one of the activists of apartment exhibition projects by the APTART movement – the center of underground art scene in the 1980-s, the “New Wave” leader, integrating the vivacious happy-go-lucky street culture, rock-n-roll drive, and the rowdy aesthetics of true poetry into “rigid” Moscow Conceptualism. Zvezdochetov was an active member of the “Mukhomors” group, which was one of the Russia’s brightest underground art movements in the 1980-s, and the “playing coach” in the “World Champions” group of the 1990-s. He is almost the only member of either group, who did not give up art practice even in the most difficult times for contemporary art.
The most widely exhibited artist in Moscow, Konstantin Zvezdochetov has never had a full scale retrospective in Russia’s capital city. “Given Up” project at the Moscow Museum of Modern Art aims to fill this gap.
The intrigue of the exhibition is deliberately unrevealed: Konstantin Zvezdochetov is preparing a surprise for the viewers. The four floors of the Moscow Museum of Modern Art venue at Ermolaevsky lane will host installations and paintings by the artist. The exhibition will feature new art works as well as well-known ones, including several pieces from the State Tretyakov Gallery.