Art Crafting towards the Future 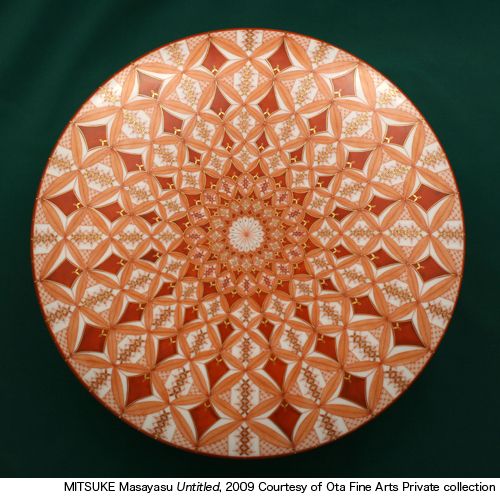 “Art Crafting towards the Future” inquires into the contemporary validity of kôgei (Japanese artisan craft) and universalness of its appeal. The exhibition, this is to say, asks: Is kôgei an art genre expressive of our times, capable of speaking to people everywhere? Like other visual media, today’s kôgei is subject to the post-modern trends of the times. Like animation, manga, design, and contemporary art, it is an expressive medium used to create compelling new images. To this end, it employs methods specific to kôgei, and it references kôgei’s historical vision. Yet, today’s kôgei takes a clearly different approach from past kôgei.
In its visual imagery, for example, today’s kôgei resonates with animation, manga, design, and contemporary art—genres from which it has previously stood apart. In its attitude towards exhibiting, as well—while exhibit methods differ contingent on the creativity of each artist—today’s kôgei is turned to face the world at large. There is, thus, a clear trend of kôgei artists working in widely varying styles who are showing their works as art of the present day.
For this exhibition, I would like to refer to kôgei work of such character as “futurist,” in the sense of “kôgei of a new age” and “future-oriented kôgei.” The exhibits by the 12 featured artists are all kôgei, but I would like viewers to see and enjoy them as today’s art.
(Exhibition curator: AKIMOTO Yuji, Director, 21st Century Museum of Contemporary Art, Kanazawa)

Parcours Phantoms of Asia: Contemporary Awakens the Past