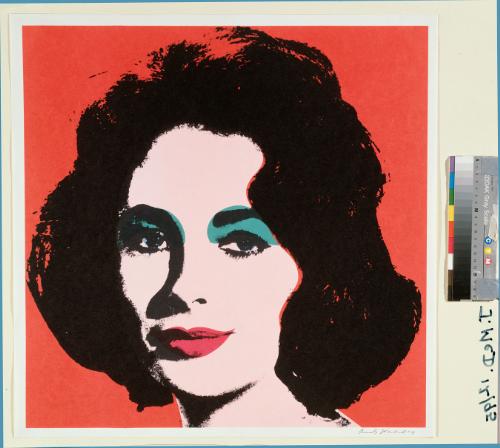 Andy Warhol (1928-1987) was the standard-bearer of pop art. Against the backdrop of the age of the consumer society and popular culture in the United States, he made his name as a crossdisciplinary creator spanning multiple media and genres and rose to become one of the leading artists of the second half of the 20th century through his activities as a commercial designer, painter, music producer, photographer, filmmaker, and socialite.
Andy Warhol: 15 Minutes Eternal” is a major retrospective that provides a comprehensive” introduction to Warhol’s artwork from the start of his career through to his final years. It features some 400 works including paintings, silkscreens, drawings, films, sculptures, and photographs many being shown for the first time in Japan – from the vast collection at The Andy Warhol – Museum (Pittsburgh, USA) including some 300 personal letters, newspaper and magazine clippings, photographs, and so on – some relating to Japan – from the boxes of miscellanea Warhol dubbed “Time Capsules.”
The exhibition, which is currently travelling around Asia, will make its final stop in Tokyo, and as the host, the Mori Art Museum intends to add to and reconfigure the exhibited works, guaranteeing visitors a unique experience on an unprecedented scale.

Impressionism and open-air Painting. From Corot to Van Gogh No Country: Contemporary Art for South and Southeast Asia