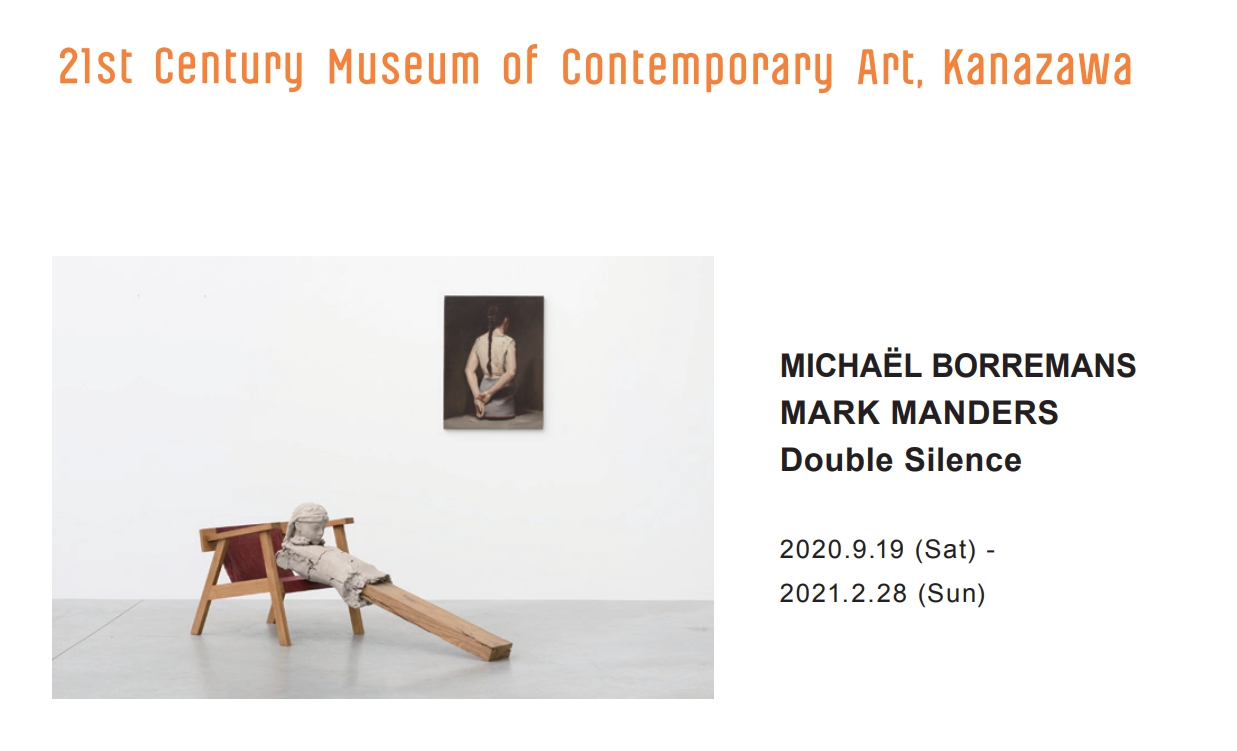 In “Double Silence,” Borremans and Manders invite the viewer into a space and time in which the artists themselves engage in a dialogue through their works, as the title suggests, amid calm or silence. The word “double” means to be twice as much, twofold, but also has several other meanings, such as two together, distinctly different aspects (eg “dual personality”) and forming a pair. All of which makes the title of this exhibition eminently suitable for a show by two artists who are themselves far from straightforward.
Kurosawa Hiromi (Chief curator)

Born 1963 in Geraardsbergen, Belgium; lives and works in Ghent, Belgium. Fascinated by the techniques and themes of western painting tradition as seen in the work of artists like Velasquez and Manet, Borremans perceives painting as a universal language serving as a window on imaginary worlds. The influence of conceptual art, which rejects concrete meaning and narrative, is very much evident in his works, which possess a singular aura that conveys the disquiet and danger lurking in the everyday, via subjects rich in anomalies and ambiguities. In recent years Borremans has also expanded his practice to include painting-derived works on video. He has had solo exhibitions at Galerie Rudolfinum (2020, Prague, Czech Republic), Hara Museum of Contemporary Art, Tokyo (2014, Tokyo), and S.M.A.K., Stedelijk Museum voor Actuele Kunst, Ghent (2005, Ghent, Belgium), among others; has been invited to participate in international exhibitions including the Biennale of Sydney (2018, Australia), Yokohama Triennale (2011, Japan), Berlin Biennale (2006, Germany), and Manifesta 5 (2004, San Sebastian, Spain); and in 2010 produced a series of commissioned works for the Monarchy of Belgium exhibited at the Royal Palace in Brussels.

Born 1963 in Geraardsbergen, Belgium; lives and works in Ghent, Belgium. FasBorn 1968 in Volkel, the Netherlands; lives and works in Ronse, Belgium. Since Manders adopted the concept of “Self-Portrait as Building” in 1986, all his works have constituted part of a single, mammoth, self-portrait. Although his drawings and sculptures could be described as complete in themselves, they are partially interchangeable, and evolve continuously and organically according to how they are combined in his “imaginary rooms.” Manders’ installations are imbued with an imperishable, universal quality, as if frozen in a certain moment in time, and evoke in the viewer feelings of calm, and absence. Manders participated in the São Paulo Biennale (1998, Brazil) and represented the Netherlands at the Dutch Pavilion at the 55th Venice Biennale (2013, Italy). Recent solo outings include a large-scale exhibition at the Bonnefantenmuseum (2020, Maastricht, Netherlands) and monumental outdoor sculptures for the Public Art Fund (2019, Central Park, New York, USA) and the Rokin Square (2017, Amsterdam, the Netherlands). 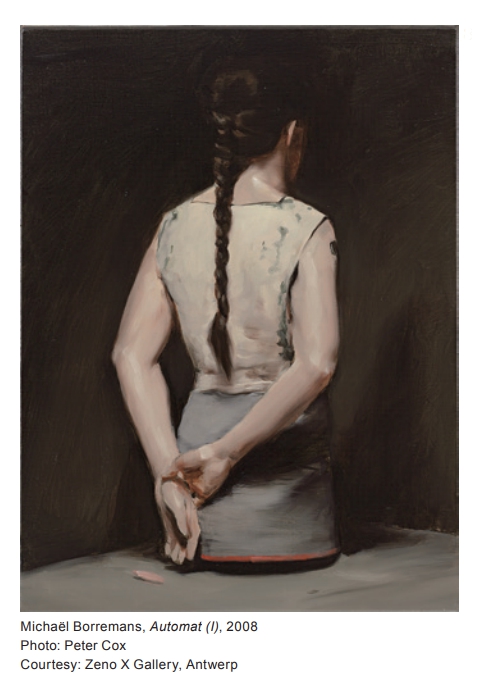 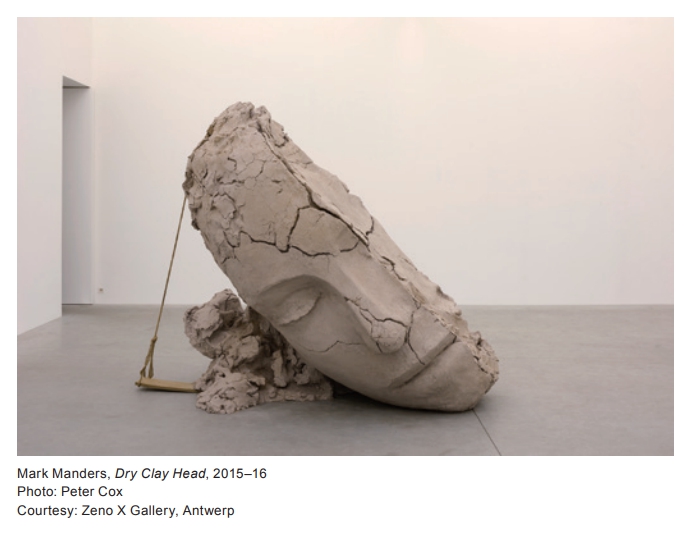