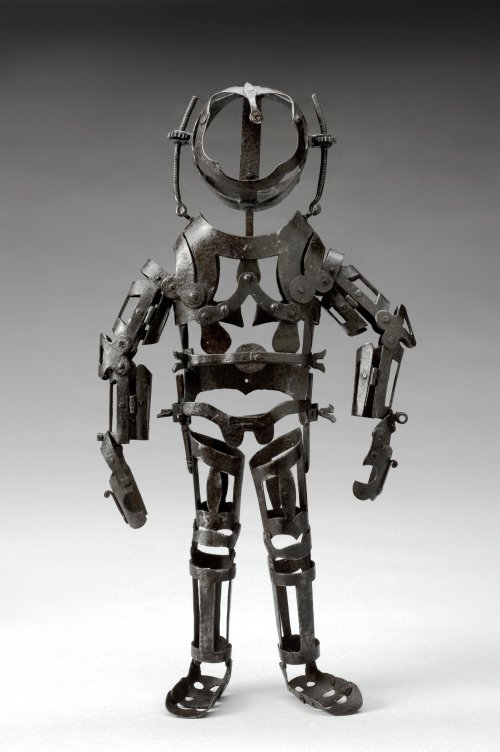 For most human beings their own body represents both the most familiar and most unknown of worlds. From ancient times humans have sought to unravel the secret mechanisms of the body, developing in the process a wealth of medical expertise. At the same time we have seen our own bodies as vessels for the representation of ideals of beauty, and long sought to depict our bodies in paintings and drawings. Leonardo da Vinci, who went so far as to dissect human bodies in order to make more accurate depictions of them, is perhaps the single creator whose output best embodies the integration of the scientific and artistic aspects of the body.
This exhibition, with its theme of “the human body as the meeting place of science (medicine) and art,” was made possible with the cooperation of the Wellcome Trust, the world’s largest independent charity funding research into human health. Consisting of around 150 valuable medical artifacts from the Wellcome Collection and around 30 works of old Japanese and contemporary art, the exhibition presents an integrated vision of medicine and the arts, science and beauty. The show is a unique attempt to reconsider the science’s role in health and happiness and also the meaning of human life and death. A highlight of the exhibition is three anatomical sketches by Leonardo da Vinci from the Royal Collection, owned by Queen Elizabeth II.

Part I: Discovering the Inner World
Exhibits include the records and results of centuries of scientific inquiry along with historical medical artifacts and works of contemporary art.

Part 3: Toward Eternal Life and Life
In light of the latest developments in biotechnology, cybernetics and neuroscience, and with reference to medical materials and works of art, we pose the question: Considering reproduction is simply the endless repetition of the life-death cycle, what really motivates humans to reproduce?