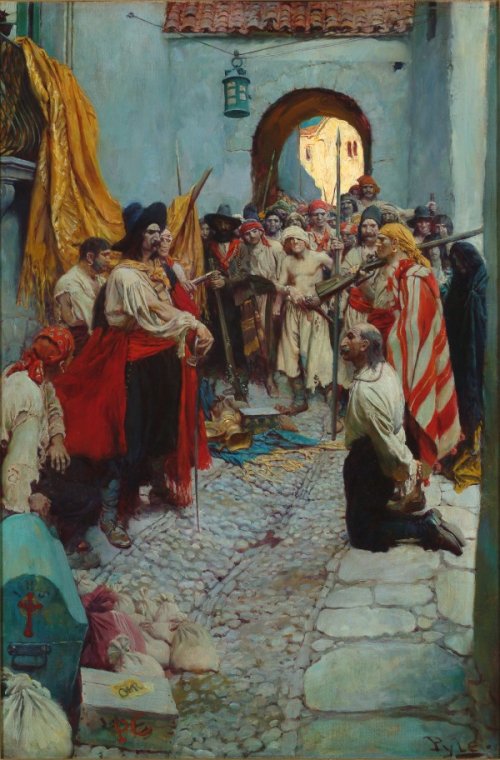 The Delaware Art Museum is pleased to present the fourth annual Masterpieces in Miniature exhibition, on view November 7, 2009 – January 10, 2010. Masterpieces in Miniature is the Museum’s signature holiday display, featuring three-dimensional miniatures by artists from the region and beyond, using a scale in which one inch equals one foot. This exhibition offers nine miniature versions of masterpieces by luminaries such as Howard Pyle, N. C. Wyeth, Andrew Wyeth, and Edward Hopper. Visitors to the Delaware Art Museum will be able to vote for their favorite miniature until the evening of Friday, December 4, 2009, when the winners will be announced.

Miniaturists and Their Masterpieces

On the final day of voting for favorite miniatures, the Museum will be open late as part of Wilmington’s Art on the Town program, and admission will be free from 4:00 p.m. to 8:00 p.m. Voting will end at 6:00 p.m., and the first-, second-, and third-place miniatures will then be announced. Some of the participating artists will attend this event so they can speak to visitors about their work.

Robert Off, whose miniature version of Absalom Jones appears in the current Masterpieces in Miniature exhibition, will present a glimpse into the world of high-quality miniature rooms and miniature furniture. He will begin with a brief history of a few of the most famous benefactors and their collaborating artisans, followed by a discussion of various examples of historical and contemporary work designed for the miniaturist collector and hobbyist.