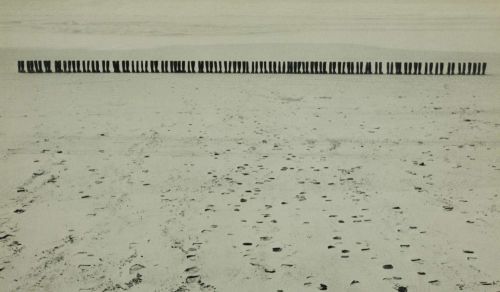 There is a general consensus that new art of the 1960s and 1970s was heavily invested in photography. Not since the promotion in the 1920s of photomontage, photograms, and the “new vision” had so many painters and sculptors turned to photography for a renewal of artistic practice. Light Years: Conceptual Art and the Photograph, 1964-1977 is the first major museum exhibition to examine that vanguard involvement in its full scope. Light Years reveals that conceptual art tended less towards the “dematerialization” of the art object than the elaboration of a new class of objects that functioned as multi-dimensional, multi-media hybrids. These changeable works, which blurred the boundaries between book arts, film, paintings, and sculpture, in turn prepared the way for all contemporary art to become a field without a medium.