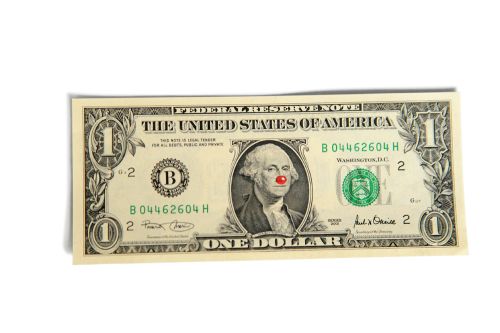 Hans-Peter Feldmann (born 1941, Dusseldorf) rose to prominence in the early 1970s, earning worldwide acclaim for his expansive and encyclopaedic photographic series. Often presented in the form of books, posters, postcards and installations, these collections link Feldmann’s life-long fascination with collecting elements of visual culture. His exhibition at the Serpentine Gallery will be his first solo presentation in a London public gallery.

For his Serpentine exhibition, Feldmann presents works from throughout his career. Among the earliest works is a series of booklets titled Bilder (Pictures), each consisting of a collection of photographs of everyday subjects or situations. His Time Series, produced during the mid-1970s, expanded upon this, chronicling the most banal events frame by frame, thereby effectively slowing down the passage of time.

Feldmann is a prolific producer of artist’s books. His publications have been instrumental in establishing the genre as a recognisable form of artistic practice, influencing generations of artists who have followed him.

Feldmann’s appetite for amassing cultural artefacts is demonstrated in a new work presented for the first time at the Serpentine. The artist purchased a number of ladies’ handbags along with their entire contents, filling museological vitrines with credit cards, mobile telephones and address books, making passing fashions and lifestyle choices the object of display and public discussion. Also seen for the first time at the Serpentine is Seascapes, a collection of 15 traditional oil paintings in conventional frames shown as a group.

Feldmann’s work has been exhibited widely, including recent solo exhibitions at the Solomon R. Guggenheim Museum, New York (2011), Museo Centro de Arte Reina Sofía, Madrid (2010), Arnolfini, Bristol (2007) and Musée d’Art Moderne de la Ville de Paris (1992). His work has been shown in numerous group exhibitions, including the Venice Biennale in 2009 and 2003 and Take Me I’m Yours at the Serpentine Gallery in 1995.