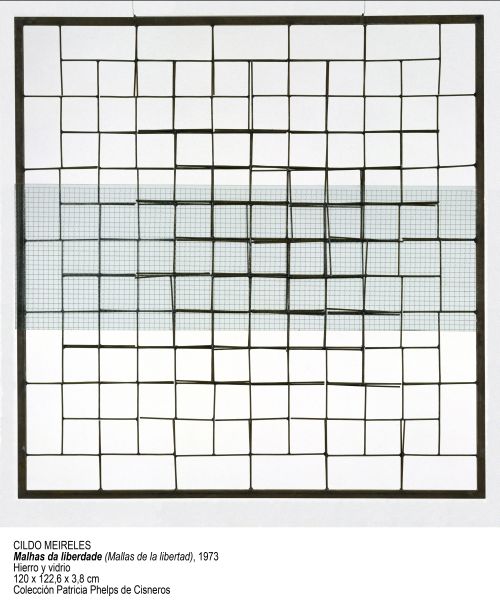 This will be the first exhibition organised in Europe on the important Colección Patricia Phelps de Cisneros (CPPC) and the most comprehensive to date as well.
The project belongs to the collaboration agreement signed in 2011 between Museo Reina Sofía and Fundación Cisneros / Colección Patricia Phelps de Cisneros. Its main aim is to enhance interest and knowledge on the importance of Latin America in the history of Modern and Contemporary art, through developing a number of jointly organised cultural initiatives.
Curated by Manuel Borja-Villel, director of Museo Reina Sofía, and Gabriel Pérez-Barreiro, director of Colección Patricia Phelps de Cisneros, the show will be composed by approximately two hundred works —painting, sculpture, installation, collage and graphic work— that will grow awareness on a key period of Latin American modernism (from the 40s to the 70s), many previously unseen in Spain. This will thus confirm Museo Reina Sofía’s growing interest in Latin America’s cultural scene, as well as its vocation of taking an outstanding position as a museo del sur (“southern museum”).
Concrete Invention will include masterpieces donated by Patricia Phelps de Cisneros to MoMA and which will travel to Spain in the near future. Some examples are Hélio Oiticica’s Box Boilde; Joaquín Torres-Garcia’s Construction in Black and White; or Cildo Meireles’ Fio. Prominent Venezuelan artists such as Gego, Jesús Soto or Carlos Cruz-Díez; Brazilians such as Mira Schendel, Lygia Clark or Lygia Pape, and Argentines such as Tomás Maldonado and Gyula Kosice will be represented in the show. Other relevant creators included will be Alejandro Otero, Alfredo Hlito, Milton Dacosta, Aluísio Carvão, Alfredo Volpi, Willys de Castro, Judith Lauand, Jac Leirner, Antonieta Soto, César Peternosto, Rhod Rothfuss or Waltercio Caldas.
Besides, a painting by Piet Mondrian will dialogue with works by other artists whose work was strongly influenced by the Dutch artist.
The exhibition will also have two interactive spaces that will give visitors access to archive material in different media. In addition, some of the exhibited artworks will remain as commodatum at Museo Reina Sofía upon termination of the show.
One of the main aims of the exhibition responds to the wish to analyse and contrast the different intentions underneath the language of Latin American geometric abstraction and its derivatives. Instead of focusing on a chronological sequence or geographic context, Concrete Invention addresses the artists’ intentions as the primary source.
The show will incorporate two technologic platforms with very different objectives: a playful, interactive website, with a social network approach, accessible and easy to surf through, both on a computer and on a smartphone; and an iPad app, with a more educational mission, allowing the user to explore and learn through broad access to videos, documents, audio and other digital materials. 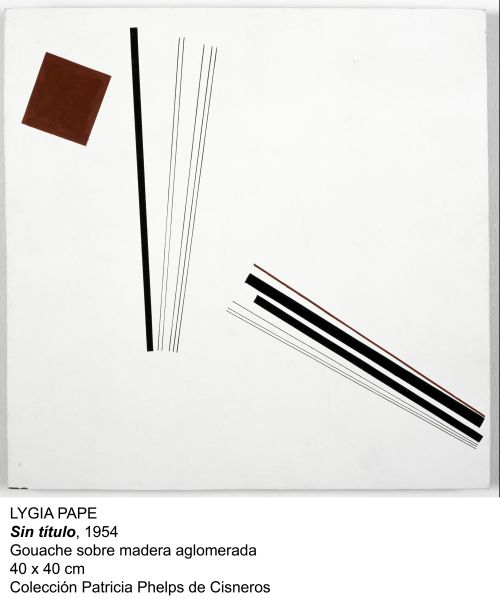