Fort Lauderdale, FL – April 15, 2021- NSU Art Museum Fort Lauderdale will present the first solo museum exhibition of Miami artist Thomas Bills, featuring his project in which he turns the artifacts of his financial obligations into something other than inert monetary transactions. Thomas Bils: Still Cheaper Than Paying will be on view May 15 through Fall 2021.

Upon receiving items such as parking citations and insurance bills, Bils adopts them for use in his studio. These papers become the substrate in which he works uncoupled from his curated practice of painting about his upbringing in suburban Florida. The resulting images range from first drafts of future works, meta references to the painting practice itself, and even memes. Each work is then sold for the exact price of the original bill, either on a first-come basis through social media or by pre-arranged commission depending on the value. The artist considers this to be a way to crowdsource his bills as he works to expand the project in pursuit of a net-zero lifestyle. The title Still Cheaper Than Paying refers to Bils’ sentiments about receiving parking tickets, the original catalyst to the project, deducing that it was cheaper to pay the fines than it was to pay the meter.

Thomas Bils was born in 1993 in Melbourne, Florida. He moved to Miami to study painting at New World School of The Arts, receiving a BFA in 2017.  He lives and works in Miami as an artist in residence at Bakehouse Art Complex.  He was a 2019 Oolite Arts Home and Away resident artist at Anderson Ranch in Snowmass, CO.

Founded in 1958, NSU Art Museum Fort Lauderdale is a premier destination for exhibitions and programs encompassing many facets of civilization’s visual history. Located midway between Miami and Palm Beach in downtown Fort Lauderdale’s arts and entertainment district, the Museum’s 83,000 square-foot building, which opened in 1986, was designed by architect Edward Larrabee Barnes and contains over 25,000 square feet of exhibition space, the 256-seat Horvitz auditorium, a museum store and café. In 2008, the Museum became part of Nova Southeastern University (NSU), one of the largest private research universities in the United States. NSU Art Museum is known for its significant collection of Latin American art, contemporary art with an emphasis on art by Black, Latinx and women artists, African art that spans the 19th to the 21st-century, as well as works by American artist William Glackens, and the European Cobra group of artists. Two scholarly research centers complement the collections: The Dr. Stanley and Pearl Goodman Latin American Art Study Center and the William J. Glackens Study Center. 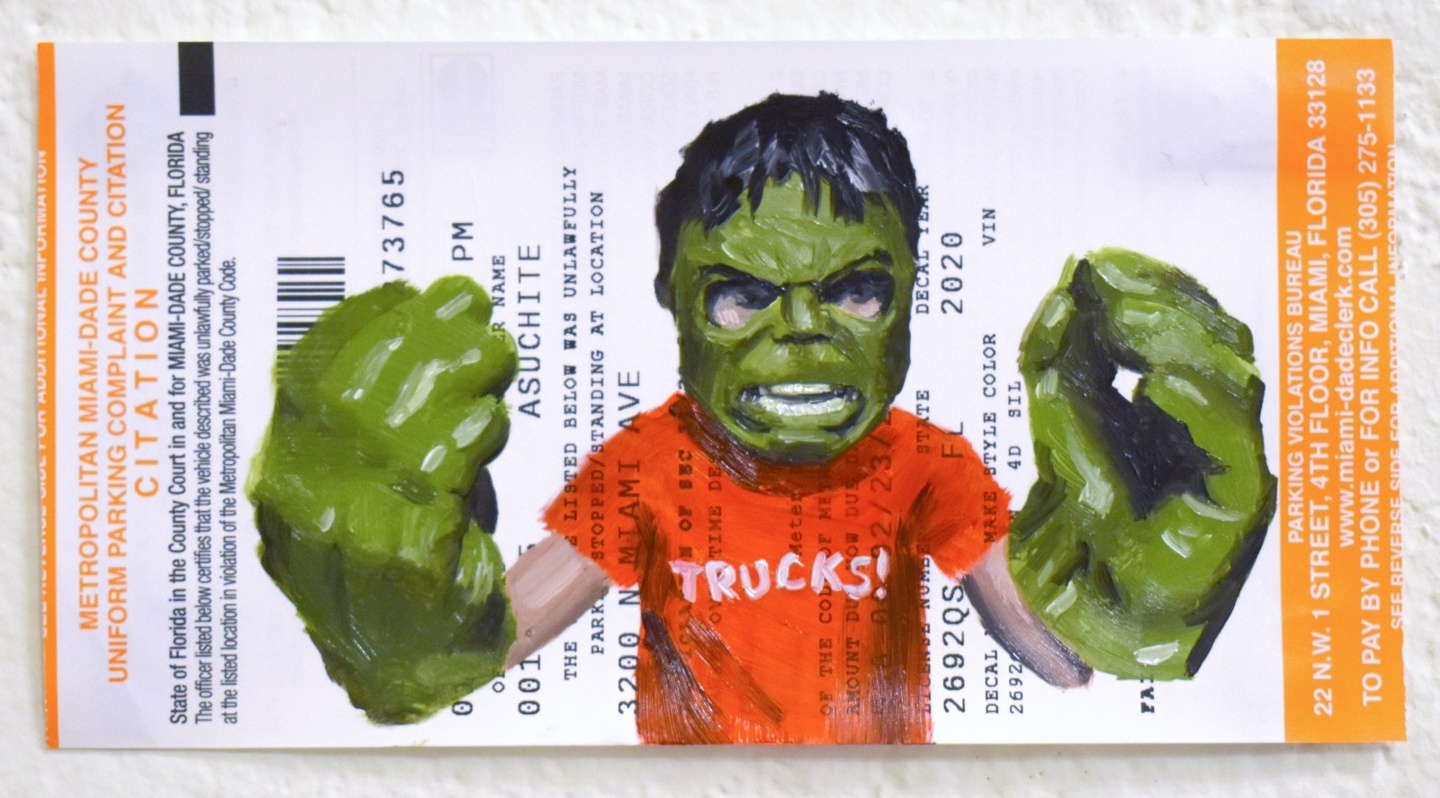