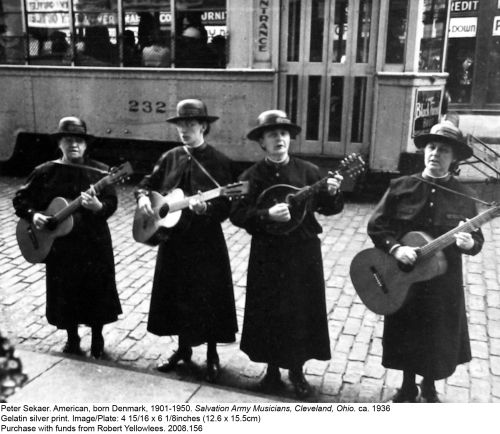 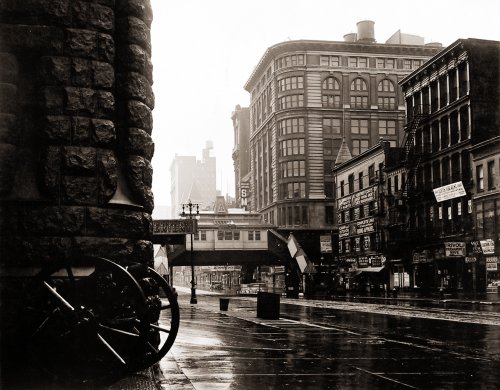 The High Museum of Art will premiere the first major exhibition dedicated to the work of the Danish-born American photographer Peter Sekaer in June 2010. Consisting of approximately 75 vintage gelatin silver prints, several of which have never been on public view, the works in this exhibition span the years 1935 through 1945, and represent the first comprehensive assessment of Sekaer’s life and work in photography. The majority of works in the exhibition are new acquisitions—giving the High the largest museum holding of Sekaer’s photographs in the United States—complemented by selected loans from other public collections and the artist’s estate. Organized by the High, “Signs of Life: Photographs by Peter Sekaer” will be on view from June 5, 2010, to January 9, 2011.

“While Peter Sekaer is not a household name, his photographs are among the finest produced in the Depression era in the United States. He’s a hidden gem,” says Julian Cox, curator of photography at the High. “The High’s recent acquisition of Sekaer photographs includes many wonderful images, some of which exist only in rare, single prints. We are delighted to be introducing this important photographer’s work to our community and to a national audience through the exhibition and its accompanying publication.”

The photographs in the exhibition document the effects of the Great Depression in several American cities. Many of the photographs were made while Sekaer was working as a photographer for government agencies such as the Rural Electrification Administration (REA) and the United States Housing Authority (USHA). He was able to document the realities of the time while maintaining the integrity of his subjects, often injecting his images with energy and humor despite the bleak circumstances. Sekaer brought a respectful compassion and democratic, liberal-minded politics to his photographic practice. He took his responsibility to record existing conditions seriously, and tried to balance his employer’s requirements with his own high aesthetic standards and casual, participatory style.

Peter Sekaer
Born in Denmark in 1901, Peter Sekaer immigrated to the United States at the age of seventeen. He owned and operated a successful silkscreening business in New York City throughout the 1920s, producing posters, advertisements and window exhibits for retail stores and manufacturers. In 1929 he enrolled in the Art Students League to study painting. An active member of the League, Sekaer became involved in the New York art scene, befriending photographers Ben Shahn and Walker Evans. By 1934, he had left painting behind to study photography under Berenice Abbott at the New School for Social Research. After subsequent photography jobs with different U.S. government agencies, Sekaer started his own commercial photography business, shooting advertisements and human interest stories for magazines. Sekaer suffered a fatal heart attack in 1950, at the age of forty-nine.