Italian Futurism, 1909–1944: Reconstructing the Universe at Guggenheim Museum by Lavazza

From February 21 through September 1, 2014, the Solomon R.
Guggenheim Museum presents Italian Futurism, 1909–1944: Reconstructing the Universe, the first comprehensive overview in the United States of one of Europe’s most important 20th-century avant-garde movements. Featuring over 360 works by more than 80 artists, architects, designers, photographers, and writers, this multidisciplinary exhibition examines the full historical breadth of Futurism, from its 1909 inception with the publication of Filippo Tommaso Marinetti’s first Futurist manifesto through its demise at the end of World War II. The exhibition includes many rarely seen works, some of which have never traveled outside of Italy. It encompasses not only painting and sculpture, but also the advertising, architecture, ceramics, design, fashion, film, free-form poetry, photography, performance, playtors.com publications, music, and theater of this dynamic and often contentious movement that championed modernity and insurgency. 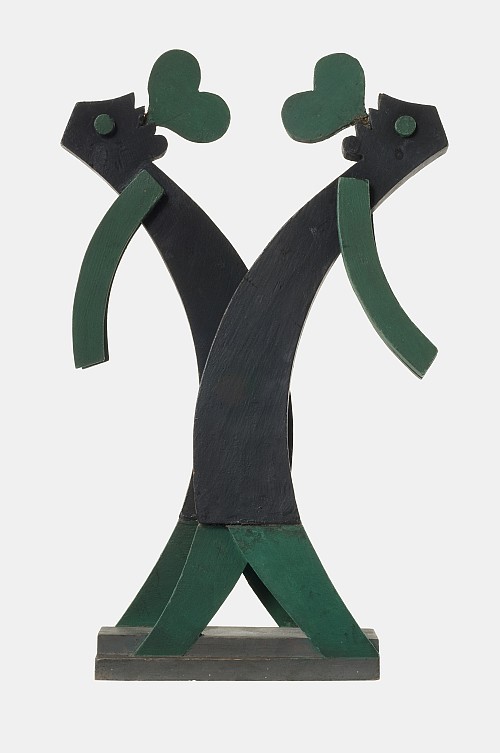 The exhibition is organized by Vivien Greene, Senior Curator, 19th- and Early 20th-Century Art, Solomon R. Guggenheim Museum. An international advisory committee composed of eminent scholars from many disciplines provided expertise and guidance in the preparation of this thorough exploration of the Futurist movement, a major modernist expression that in many ways remains little known among American audiences.

This exhibition is made possible by Lavazza.

The Art of Human Conflict @MAM Photographs by Dennis Hopper