Encounters with the 1930s 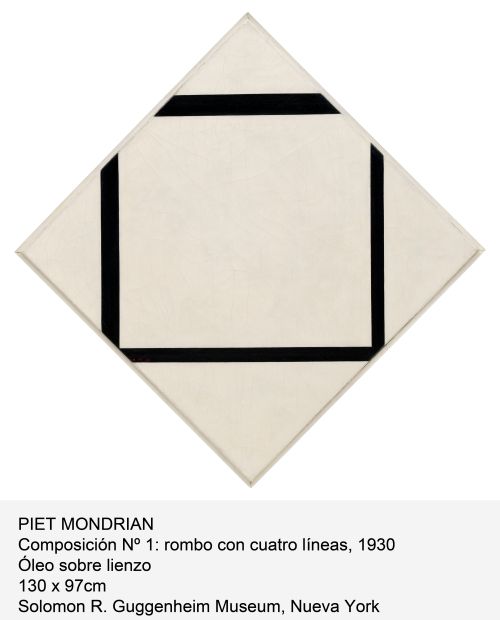 Encounters with the 1930s, one of the most important exhibitions of the season, is the Museum’s contribution to the commemorations marking the 75th anniversary of the creation of Guernica (1937), Pablo Picasso’s emblematic art work.

The show, jointly organized by the Museum’s departments of Collections and Exhibitions, will occupy a surface of more than 2,000 square meters divided into two areas. The first, on the second floor, will contain part of the permanent collection, with Guernica as the central point of the itinerary. The other section, on the first floor, will analyze the paths traced by artists in their interpersonal and international relationships while seeking to spur their creativity.

Based on the results of a collective investigation, the exhibition aims to redefine the conceptual and historical parameters of a fundamental period of the 20th century, essential for a full understanding of our own times. Yet to be studied in sufficient depth, this was a time of conflict when art and power came into confrontation and mutual support. Although cloaked in an appearance of eclecticism, this was nevertheless a phase when art was enabled to question its own postulates. In addition, the thirties constitute an essential period for the Museo Reina Sofía itself, since they form the fundamental axis of the permanent Collection, with Guernica as its center of gravity.

Although this is not the first exhibition on the subject of the thirties, it is the first to propose an “episodic” view of the decade that prioritizes connections between artists and moments of stylistic eclecticism.

Encounters with the 1930s has a six-part structure: Realisms; Abstraction; Exhibition culture: national and international projects; Surrealism; Photography, film and posters; Spain: Second Republic, Civil War and exile. Each of these sections encompasses the main preoccupations and problematics which marked the decade from a
political, aesthetic and cultural viewpoint, constituting a point of encounter which, in Mendelson’s words, has to be “interpreted openly in order to reveal the roads leading to an understanding that personal relationships and tensions between artists constituted the prime underlying framework for experimentation.” The aim is to present this troubled and exciting period not only on the basis of propaganda narratives but also through the ways found by the artists themselves to trace their own paths through an atmosphere of growing violence.