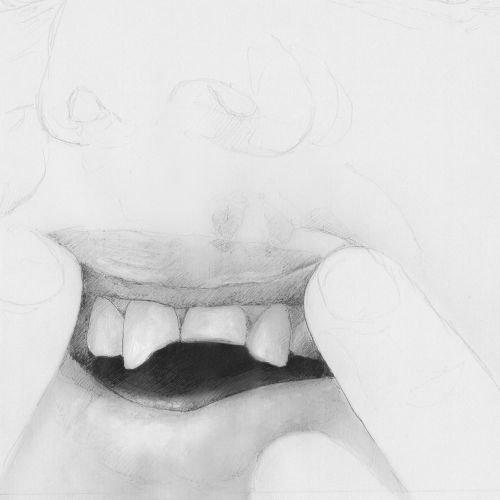 The idea of an exhibition in which the audience is not a mere spectator, but the main protagonist, the essential part of the exhibition path, is the core of Re-Azione (Re-Action), the art project which Andrea Martinucci shows at Fabbrica Borroni, from September 13th to October 4th. Afterwards the exhibition will be hosted in the institutional spaces of San Cesareo’s Library, next to Rome, from October 19th.

The exhibition project sets off from the facts happened during the spring 2011 protests in Egypt, which witnessed the arrest of seventeen young women because they were found, after the protests, in a camp together with male protesters. The women were incarcerated and they underwent insults, violence and abuses from the same policemen, in a room with doors and windows opening on the street, facing the indifference of people passing by. On display, a double installation, which recreates the condition faced in that room, invites the visitor to interact and be integrally part of the exhibition route, for to regain the relational dimension of existence.

In the first two rooms, seventeen white wooden blocks, with sides of twenty centimeters long, fixed along the walls and plunged in an everyday life context through audio-installations playing sounds from a city, treasure in their inside seventeen ink drawings, acrylic paintings and photographs on paper, a different one for every single cube, one for each of the seventeen women tortured and abused. On the outside of the blocks, the side that dialogues directly with the viewer, there is a hole, the one and only opening through which it is possible to see the inside scenes. The viewer will therefore function as a witness, exactly in the same way as the people who were passing by those rooms with open doors and windows. A function that is amplified by the particular viewing mechanism, and that makes him face a choice: getting his eye closer to the hole and becoming part of the inside scene, or stopping at the surface of the block, avoiding involvement.

In the third room the visitor enters in a two-meter cube, made up only of its skeleton lit up by a spotlight, becoming himself part of the vision, in the same way as the seventeen women in that room. In a condition of instability and insecurity, determined by the absence of walls and amplified by the kind of light, he is called upon to be held responsible of what he viewed in the former rooms and re-act to that overbearing situation. There is only one choice: staying inside the structure or, thanks to the absence of walls, get out and accomplish an action which expresses his will of re-action.

The project is not only to testify what happened in Egypt, but it wants to be a sounding board for reporting the abuses that, even today, are fulfilled, in particular to women.